We can do so little by ourselves, but when we come together we can do anything 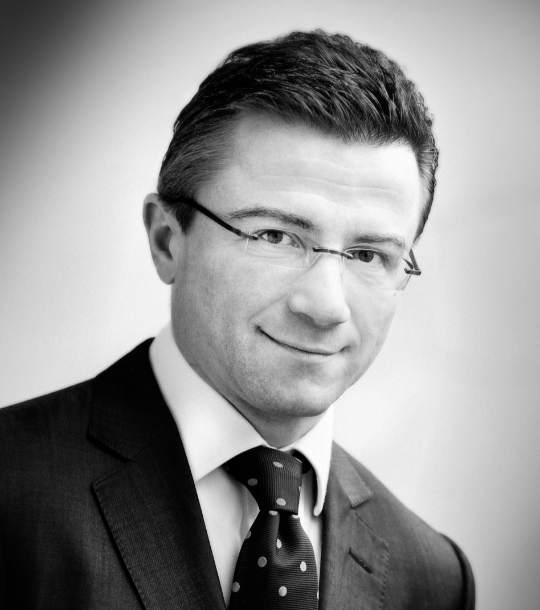 is a Managing Partner of Reform Capital

has been involved in numerous corporate finance advisory and restructuring assignments in Eastern and Western Europe, United States and South East Asia

is a Czech national, fluent in English, Italian, Polish, French and Russian, and proficient in German 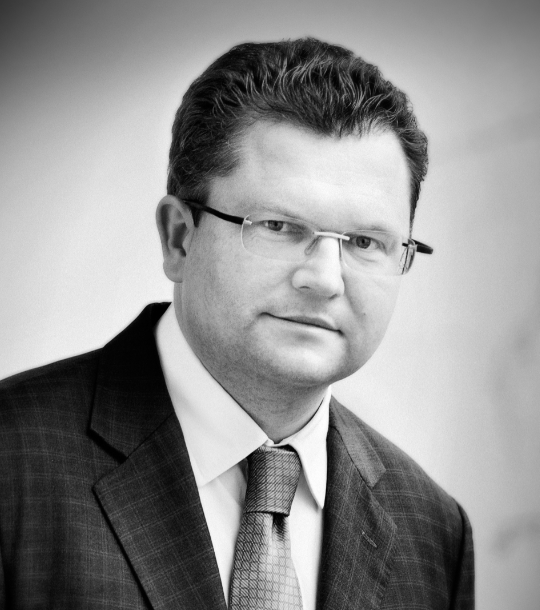 is a Managing Partner of Reform Capital

in early 2003, Mr. Drázský was a Director in the Equity Capital Markets Department at Credit Suisse First Boston in London (1994-2003)

focused on public equity offerings in Emerging and Western Europe, across variety of industries

holds MS degree in economics from the Prague School of Economics

is a Czech national, and is fluent in English and proficient in Polish, Russian and French